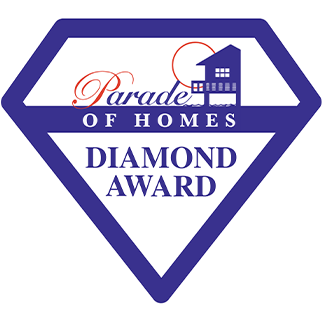 By attaining professional certifications and credentials, Braddock Built has positioned itself among the best building contractors. Through our active membership of NARI and the Home Builders Association, we participate in continuing education and networking opportunities with other contractors, vendors, and tradesmen.